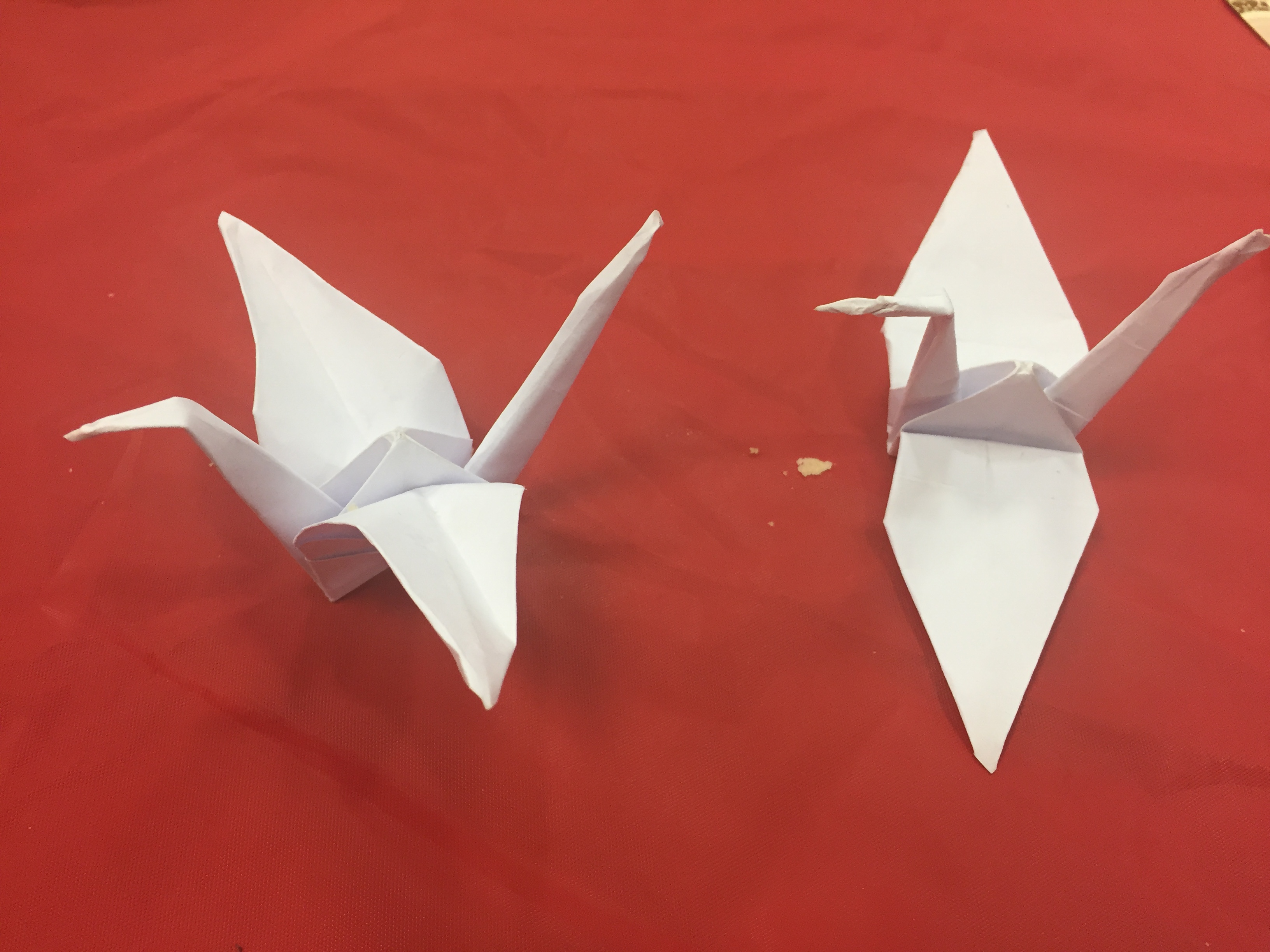 Monday, 6 August marked the 73rd anniversary of the U.S. atomic bombing of Hiroshima in Japan. Ms Irving accompanied our school captains, Michael and Abby to a moving commemoration at Edwards Park in Spearwood. Here we listened to the Mayor Logan Howlett and the Japanese Consular General talk about this tragic event. A pair of white doves were released as a symbol of peace and hope for the future. The students then planted a tree to mark the occasion and attended the Council for morning tea and paper crane origami folding.